How To Boil Corn on the Cob

If you’re making a meal for a big group of people anytime soon, corn on the cob is the perfect side dish to serve. Affordable, easy to make, and delicious, corn on the cob is always a guaranteed crowd-pleaser! Plus, if you’re able to grab these veggies fresh from a farmer’s market, you’re sure to have a delicious summer side.

There are several reliable ways to make fresh corn on the cob in large batches, and all of them will get you a slightly different texture. We’ll explore some of the most popular cooking methods for corn on the cob and compare them, then make our case for why boiling your corn might be the best move.

All of the Types of Corn Explained

There’s more than just one type of corn, and knowing which variety you’re cooking is always important. In the United States, four main types of corn grow in abundance and are used in cooking. These are:

If you’re planning on making corn on the cob, there are plenty of cooking methods to choose from. Below, you’ll find everything you need to know about the six main ways to make corn on the cob – and which one we think is best.

Is Corn on the Cob Microwavable? It Sure Is.

While it might sound surprising, you can cook corn on the cob in the microwave. This cooking method definitely isn’t likely to get you the best flavor or texture, but it is quick and convenient.

If you’re looking for the easiest way to cook your corn, you can microwave corn on the cob by removing the shucks and putting the ears in a microwavable pan. Once the corn is ready to cook, you’ll need at least four minutes in the microwave to get the kernels thoroughly cooked. The corn will come out of the microwave very hot, so it’s best to let it cool for a while before serving.

So, do we recommend cooking corn in the microwave? Definitely not. While a microwave can make your life more convenient, it usually doesn’t produce the best flavors or textures when used for cooking. We recommend using your microwave for reheating leftovers, not cooking corn!

Can You Cook Corn on the Cob in a Pressure Cooker?

When you use a pressure cooker, you’re sealing your ingredients in a high-temperature environment that stops any heat from escaping. As steam begins to build up due to the evaporation of water, your food will cook faster than it would on the stove or in the oven. Because of how quickly they can cook food, pressure cookers have stayed extremely popular for years. They’ve got a long list of uses in the kitchen – including making corn on the cob.

Making corn on the cob in a pressure cooker is one of the quickest cooking methods you’ll find. However, if you don’t have a pressure cooker, you can get by perfectly fine by boiling your corn in a standard pot.

Boiling Corn on the Cob: Simple and Reliable

While the microwave and instant pot can cook your corn quickly, we’re still fans of the classic method of boiling the ears in a pot of water. With just a large pot full of boiling water, your corn will be ready in ten minutes or less – not much longer than the time it takes to use a microwave or pressure cooker.

Follow these simple steps to cook corn on the cob in a pot on the stove:

If You Want That Charred Flavor...

If you’re a fan of corn on the cob that tastes just a little charred, we recommend sticking with the grill or roasting your corn in the oven. You can grill corn on the cob anywhere between 400 and 450 degrees, either shucked or in the husk. Grilled corn on the cob tastes best when it’s been brushed with butter or oil and covered with a dash of salt and pepper. You can also use the leftover corn in extra flavorful salsas—just make sure to store it in the fridge.

Grilling corn tends to take a bit longer than boiling, so it’s not necessarily your best option if you're short on time. In addition, grilling in bulk can be a challenge, so we recommend boiling your corn if you need to serve a large group of people.

A worthy alternative to grilling your corn is to roast it in the oven. Oven-roasted corn on the cob has a slightly different texture than what you’d get from boiling, and it’s a bit more golden-brown. However, roasting corn on the cob takes the longest of all of the cooking methods, with a batch of roasted corn taking around half an hour to cook. Preparing corn for roasting is relatively easy – all you’ll need is enough aluminum foil to wrap each ear of corn and some butter, salt, and pepper. However, if you need your corn cooked quickly, boiling is the way to go.

When cooking for a crowd, the secret to success is finding a balance between efficiency and quality. Making food for large groups means you might have to focus on speed in the kitchen more than you normally would, but that doesn’t mean you need to compromise on quality.

When you’re making a large batch of corn on the cob to feed a big group of people, we recommend boiling the ears instead of throwing them in the microwave or pressure cooker. That way, you’ll be able to cook lots of corn quickly without losing anything in terms of flavor or texture. 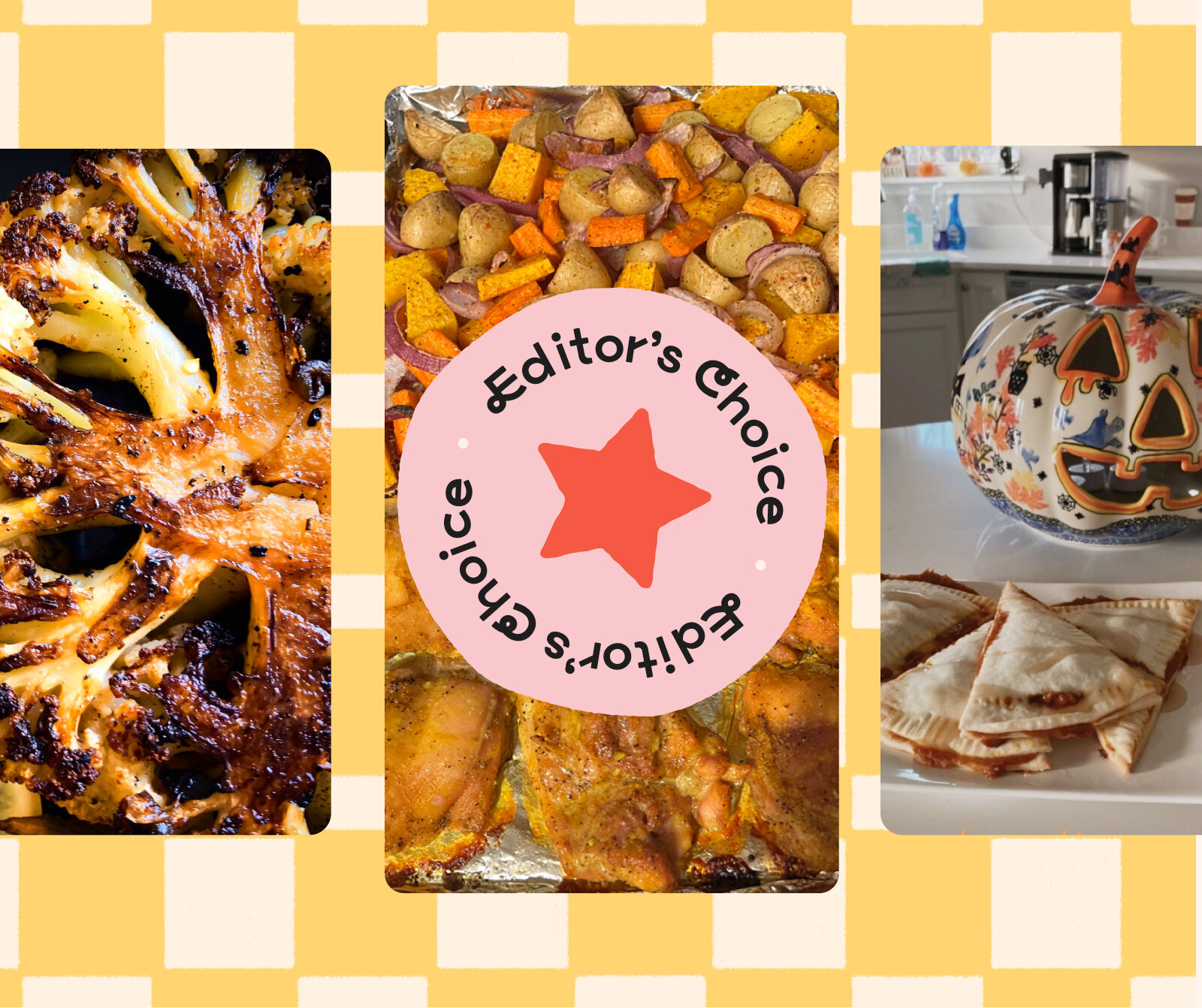 Our favorite recipes submitted by YOU this month! 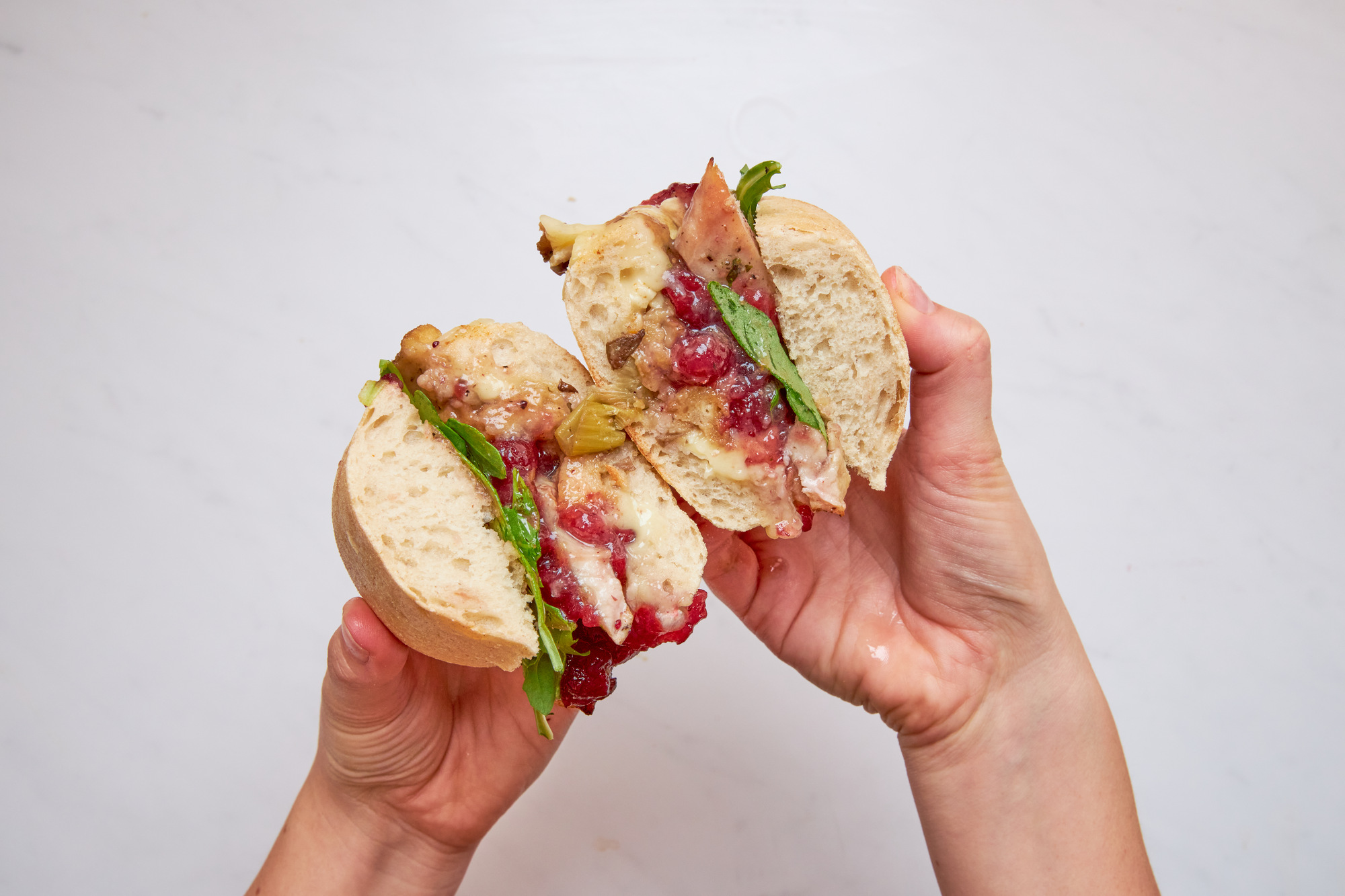 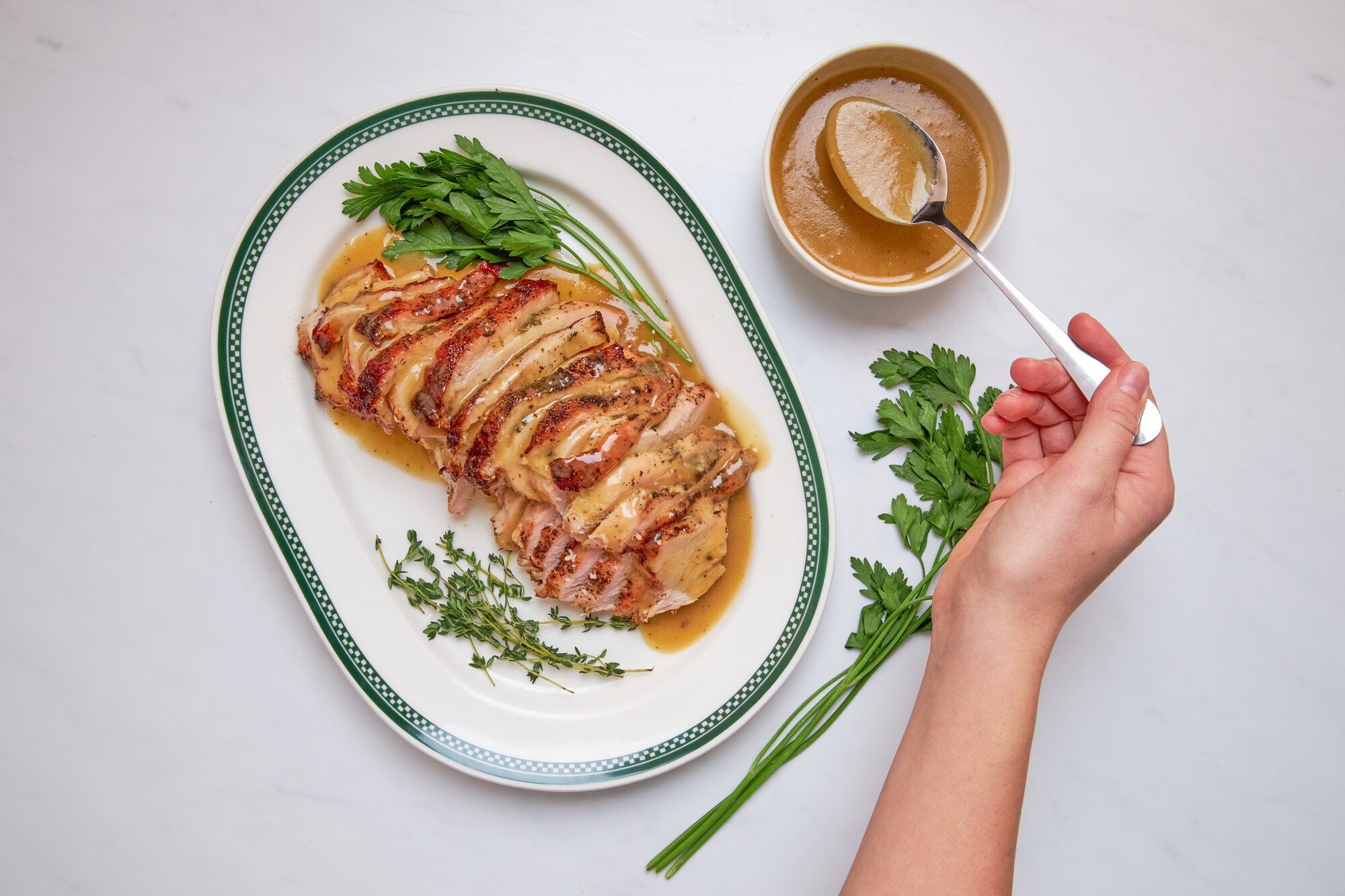