Stock vs. Broth | What's The Difference?

Stock and broth are two types of liquid that you can use to make soup, sauce, and stew. As an at-home cook, knowing the differences between stock and broth, as well as the best uses for both, is indispensable.

In this post, we’ll cover the main differences between stock and broth, as well as the many types of both and their specific uses. Let’s get cooking!

Broth starts with a water base, which is heated up and used to simmer ingredients like meat, veggies, spices, and herbs. As these ingredients simmer in a pot of water, their flavors start to infuse into the water, giving it a distinct taste.

Traditionally, broth was mainly made by simmering meat. However, vegetable broth is now just as common as its animal-derived counterpart, and the two liquids are made the same way.

Because it is made with savory foods like veggies and meat, broth often has a strong, salty, earthy taste. This makes the liquid an ideal base for soups and stews. In addition, broth is a go-to drink for many people when they come down with a cold. It might sound a little weird to sip on a salty, savory drink when you’re feeling under the weather, but there’s a reason why so many people drink broth when sick.

While the idea that chicken soup can cure a cold is something of an old wives’ tale, it really is true that drinking broth can help to clear you up when a cold has given you a stuffy, runny nose. The hot, soothing drink is also comforting when you’re stuck in bed with a bug or virus, whether it’s enjoyed alone or as the base for a soup.

How to Make Your Own Broth

Making broth at home is easy!

You’ll just need to gather your ingredients and get a pot full of water. It’s up to you to decide what you want to add to the water to make broth – meat, veggies, fish, chicken, herbs, and spices are all great options! Plus, you won’t lose these ingredients after you simmer them to make your broth – they’ll be boiled, but you can still eat and enjoy them cooked!

To make broth, fill a pot with water, then add in ingredients of your choosing. Add some salt or even a condiment like soy sauce, and you’re on your way.

Bring the pot to a bowl, then reduce the heat and cover it. After letting it simmer on low heat for at least an hour, strain out the solid ingredients, leaving only the liquid. Then, you can use your broth as the base for soup, stew, or sauce or save it to drink on its own.

Stock is made by boiling down bones, which breaks down the proteins and cartilage in the bones and creates a rich, thick liquid. Stock needs longer to cook than broth, sometimes staying on the stove and simmering for up to eight hours.

To enhance the flavor of stock, many chefs will throw in vegetables, herbs, spices, and whole pieces of meat alongside the bones. These ingredients can take the stock from tasting mild and neutral to bold and flavorful.

What Is Stock Used For?

Like broth, stock has a variety of uses. It’s often thrown into a pot before cooking grain like quinoa or rice or to augment the flavor of beans. Some cooks will also use it to braise meat, a process that involves cooking the meat in a wide, shallow pan and allowing it to soak up all the flavors from the stock.

In addition, cooks will use stock similarly to broth, making it the base for stew and thicker soups. It’s also found in many gravy recipes.

Bouillon cubes are highly concentrated combinations of seasonings and spices that are designed for making your own broth at home. These cubes are made by drying spices and packing them together, creating a mixture meant to dissolve easily in hot water. While they’re not technically a type of broth or stock, bouillon cubes are essentially DIY broth that you can use as a base for soups, stews, and other dishes.

These cubes are typically made with distinct flavors, including beef, chicken, and fish. Picking the right bouillon cube for your recipe usually depends on what you want the underlying flavor to be! There are times when you may want to steer clear of bouillon cubes that have meat, poultry, or fish flavoring added to them – specifically when cooking for someone who eats a plant-based diet!

One of the big perks of cooking with bouillon cubes is that you can store them for long periods of time without taking up tons of space. While broth and stock containers can quickly start to fill up your shelves, bouillon cubes are tiny in comparison, and they’ll last for years.

What Is a Base?

Bases are thick and highly concentrated broths and stocks that typically come in jars. Their consistency is far denser than standard broth, which means you’ll need to add hot water to use them. Bases can be made from vegetables, bones, meat, poultry, fish, or seafood.

Want to Make Some Great Soup?

If you’re an at-home chef looking to take your soup to the next level, you've come to the right place! Head over to our recipe section for free access to tons of delicious soup recipes. Some of our most popular meals include:

We’ll also design the ideal grocery shopping cart for you and help you order it through your local grocery store, so that all you have to do is pick up your ingredients or wait for them to be delivered to you. Get ready to make use of all that new knowledge about stocks and broths! 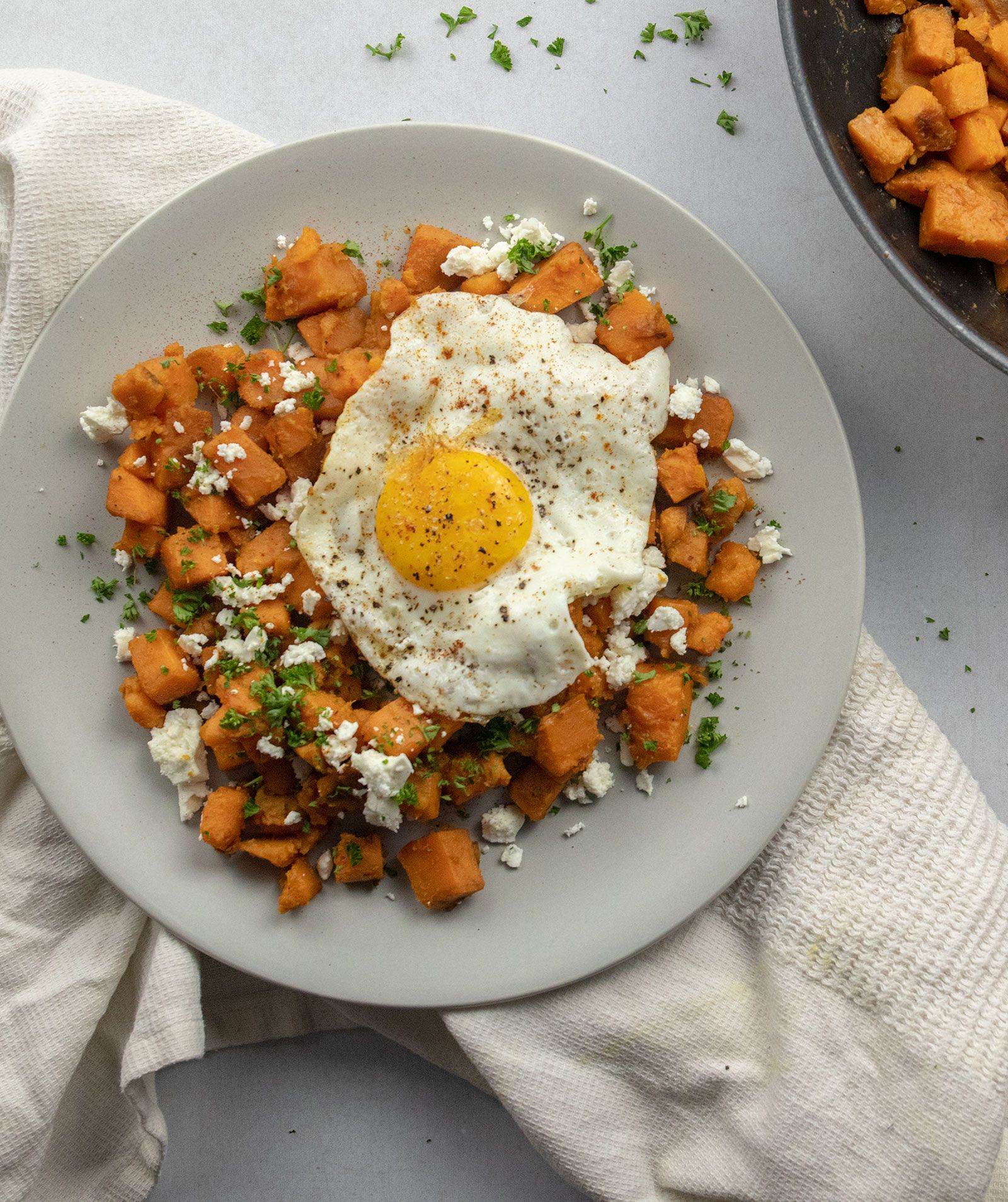 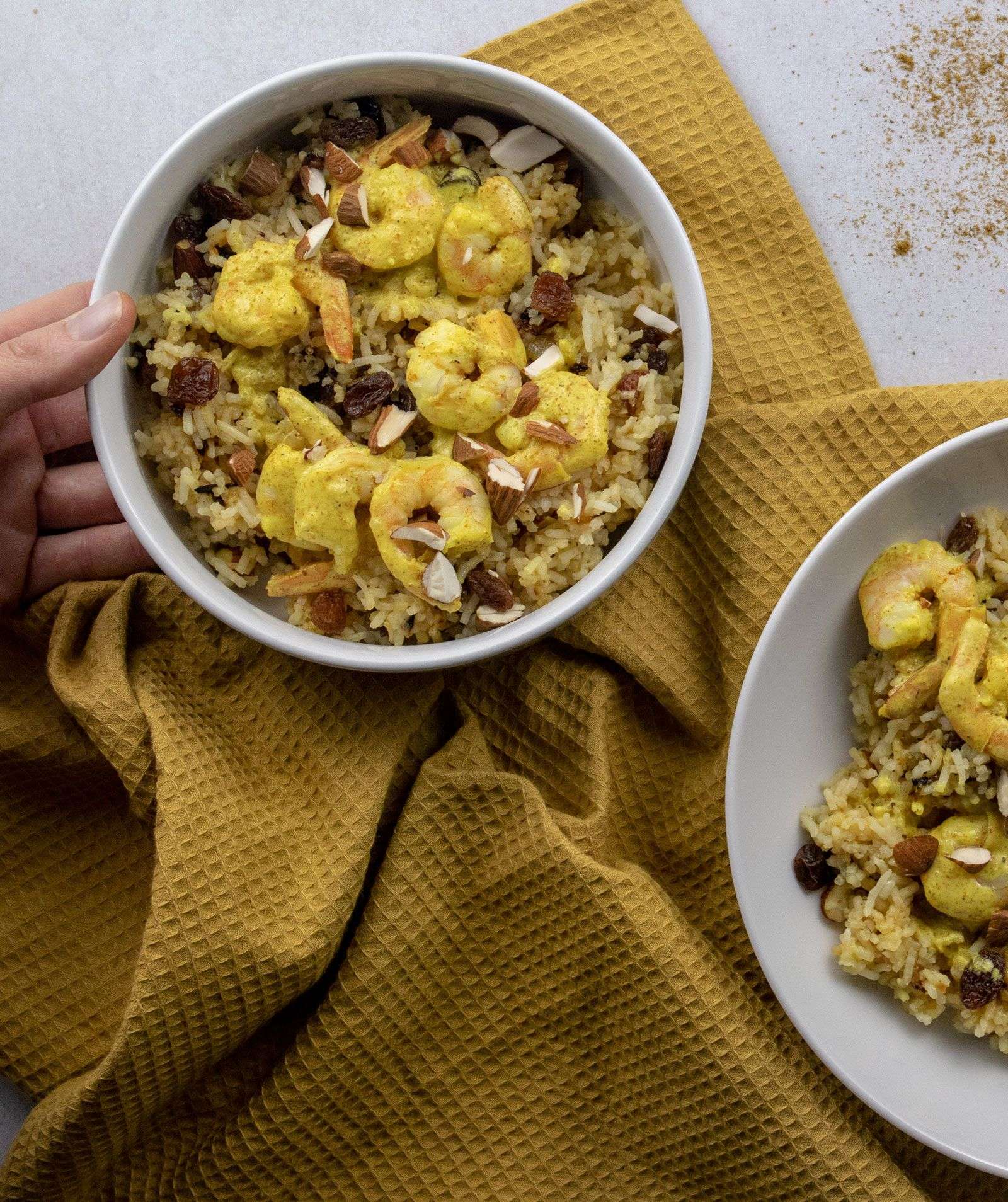 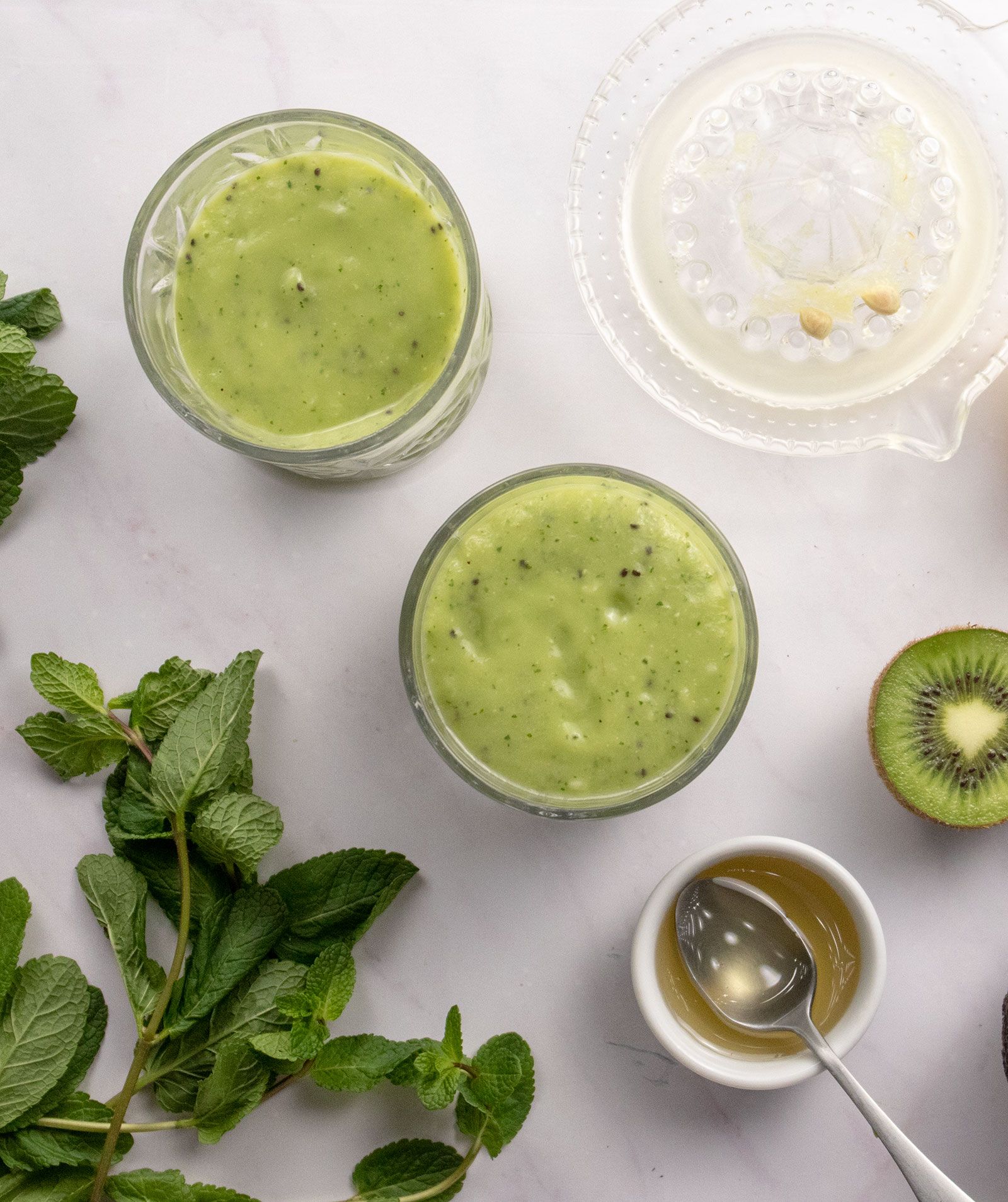